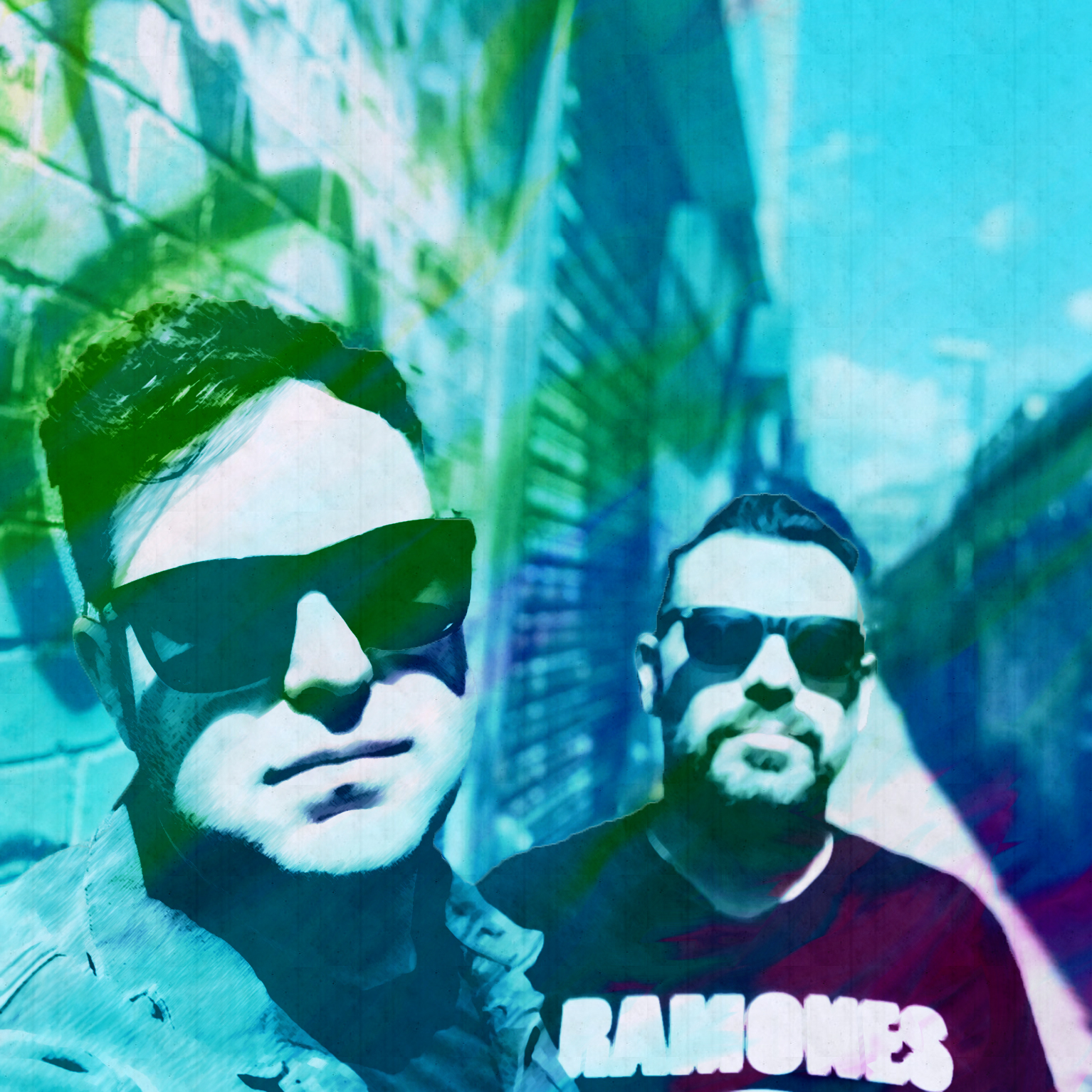 Tall Days music has been featured globally on TV and other media platforms including their songs “All in My Way” (featured on the Netflix series “Lucifer”), and Crosstown” (featured on the Hulu series “Difficult People”). The band’s previous releases also received airplay on radio stations across the country including NYC’s Q104.3, SirusXM Radio, and WKZQ in South Carolina, which named the Tall Days EP “Long Time No Talk” “one of the year’s best.” Tall Days continues to play live shows at venues such as Mercury Lounge, The Knitting Factory, Bowery Electric, and Pianos.

“Tall Days provide their audience with a raw and up tempo sound, following their predecessors in their quest of rebelling against today’s mainstream blah.” – Speak Into My Good Eye

“Tall Days almost seem to be making a statement by sounding completely different from most of what you’ll hear these days, focusing on a raw, stripped down intensity reminiscent of the British blues-rock bands of the early 60’s.” – Jim Teesta – nj.com

“Their offering here has a distinct, NYC garage-band sound, a straight-ahead, no-frills rock that appeals on a gut level.” – NY Rock

“Although only a duo, they make one hell of a racket.” – Crashinin.com

Back To The Sound review on Speak To My Good Eye

Battling the Elements Album review from The Aquarian

Tall Days was spun on New York’s Q104.3’s new music show “Out of the Box” hosted by Jonathan Clarke.

“All in My Way” & “Everybody Stop” have been added to M.I. Radio – www.minetradio.com

Jim Testa – nj.com “Tall Days almost seem to be making a statement by sounding completely different from most of what you’ll hear in clubs (and especially on the radio) these days, focusing on a raw, stripped down intensity reminiscent of the British blues-rock bands of the early 60’s as opposed to the squeaky-clean, auto-tuned pop that dominates today’s market.”

The Sentimentalist
Three short, boosy, bluesy, knock over the tables, rip roaring, nights.  “Better” kicks off the EP with kicking Stone Temple Pilots-ish guitar riffatude, vocals also have a Scott Weiland bend to them.  “Girl’s Trouble” is next up, with even more dirty blues inspiration, perhaps even a nod to a certain striped Detroit band. Last on the disc is the real shiner, “The 20’s”, which is pure, inspiried indie bliss. Three Short Nights is just not enough.

Crashinin.com
Graham and Joe make up the Tall Days. Although only a duo they make one hell of a racket. Graham makes up for almost a full band by singing, playing guitar, bass, and alto sax. Joe does all percussion and drums. This duo have been gigging out quite a bit and gaining strong comparisons to The Black Keys with their bluesy, rock riffs(“Foggy Glasses”). They also sound like students of Led Zepplin, The Who, and Deep Purple.

Hoboken Rock City
Like an all-male White Stripes, this Essex County duo of Graham and Joe crafts a fine, rockin’ sound on their EP.